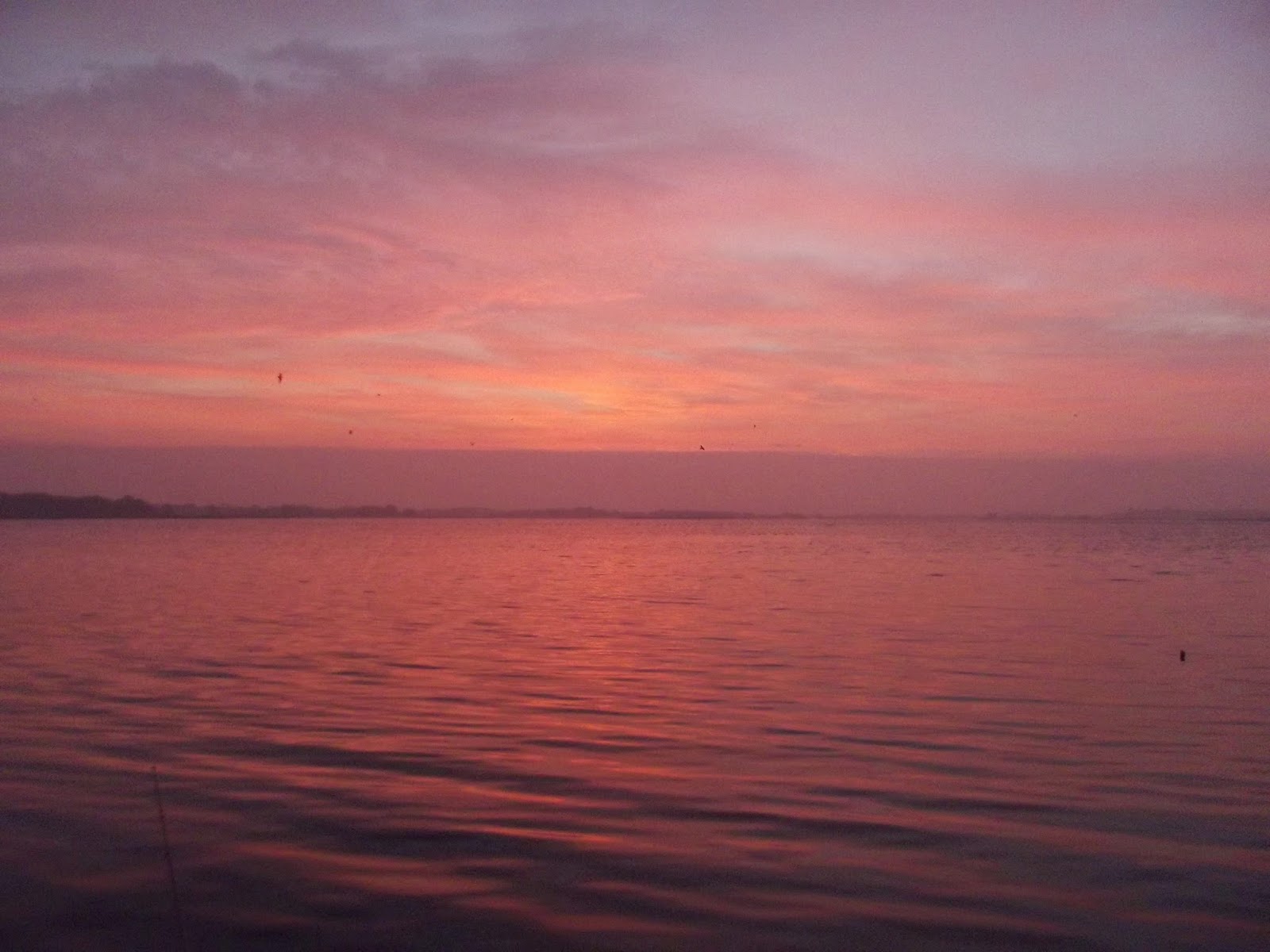 Autumn means just one type of fishing, Piking at the special place.  Nothing else will do, there is no other combination of season, species and venue that come anywhere close and I doubt there ever will be.  It’s more than a decade since I first went afloat there and it still ticks all the boxes.  Some things remain the same; the skies are huge, vivid and spectacular.  The views are beautiful and breath-taking.  Both the sky and the water are alive with birds, many are species you don’t see anywhere else. The fishing is always hard work but this is just the way I like it, if it was easier it would dilute the buzz, I love the challenge.  The Pike are awesome, special creatures that survive and thrive against all the odds. 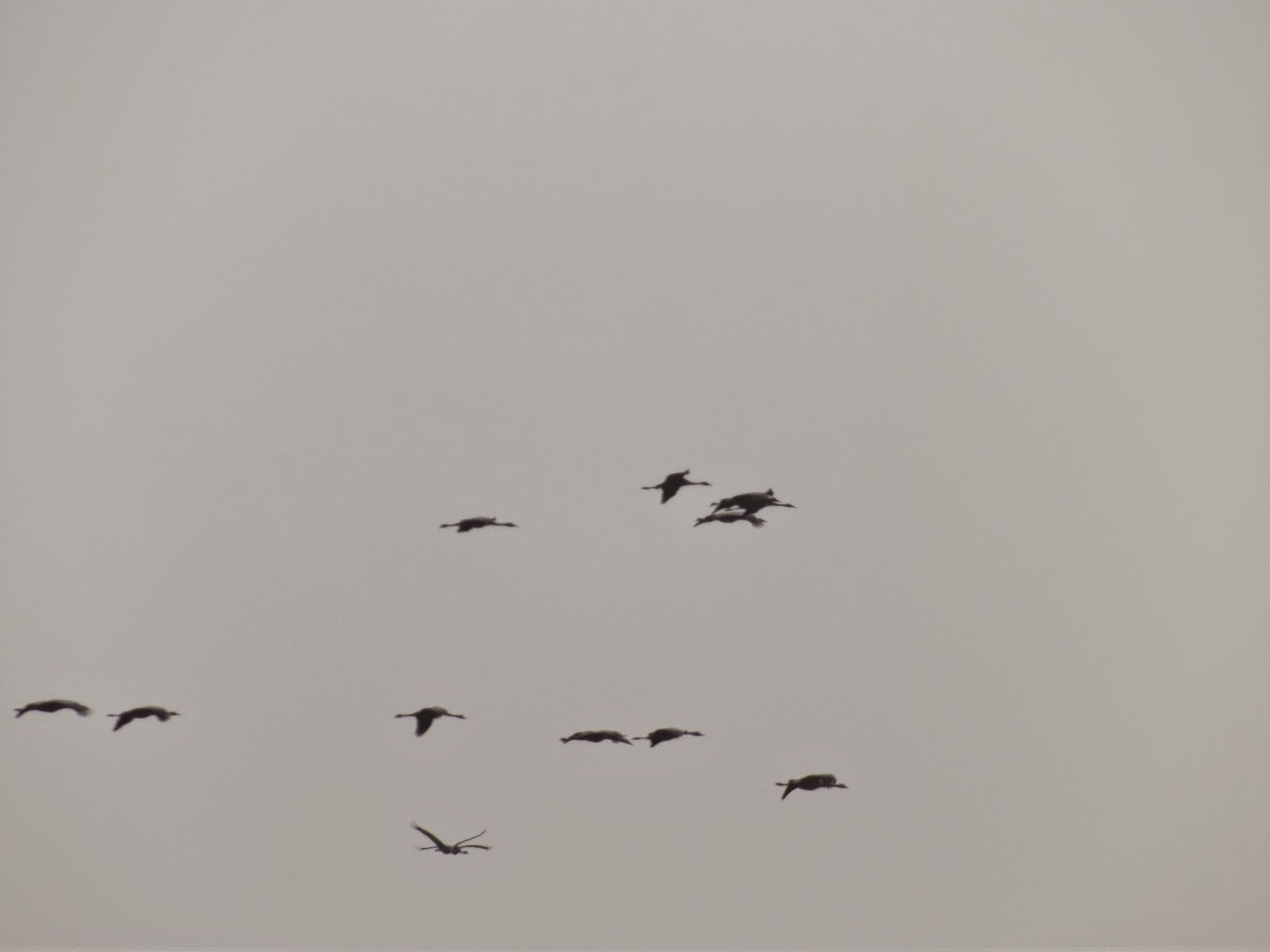 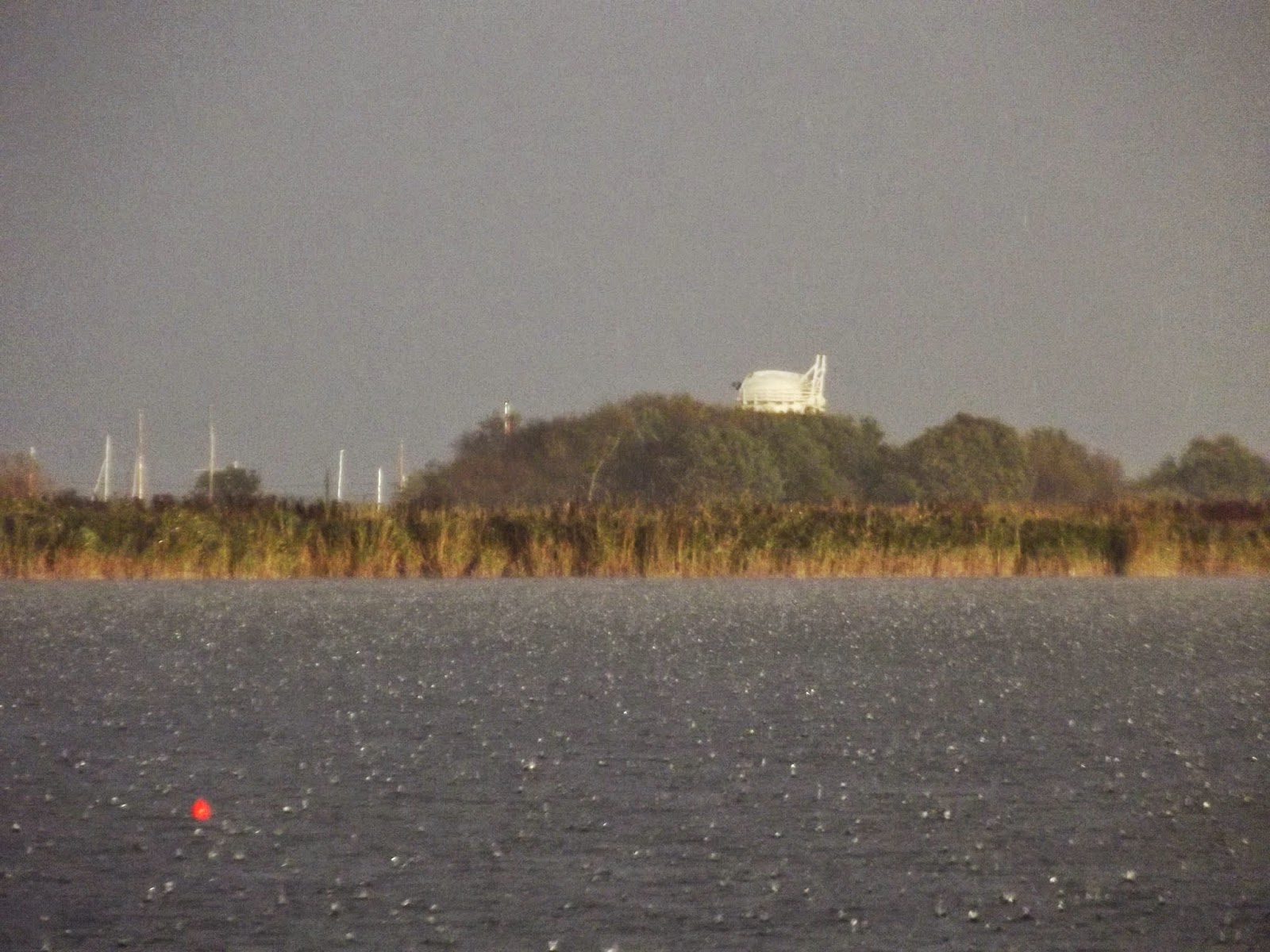 Its not all just the same ol same old though.  Every year the system is subtly different; reedlines change year on year, weedbeds evolve and grow.  Places I caught fish one year may be unfishable this year or barren the next.  Always changing, always evolving; every year I catch Pike from places I’d never been successful before or fail to catch in places that were near certainties in the past.  This keeps the fishing interesting and fresh. 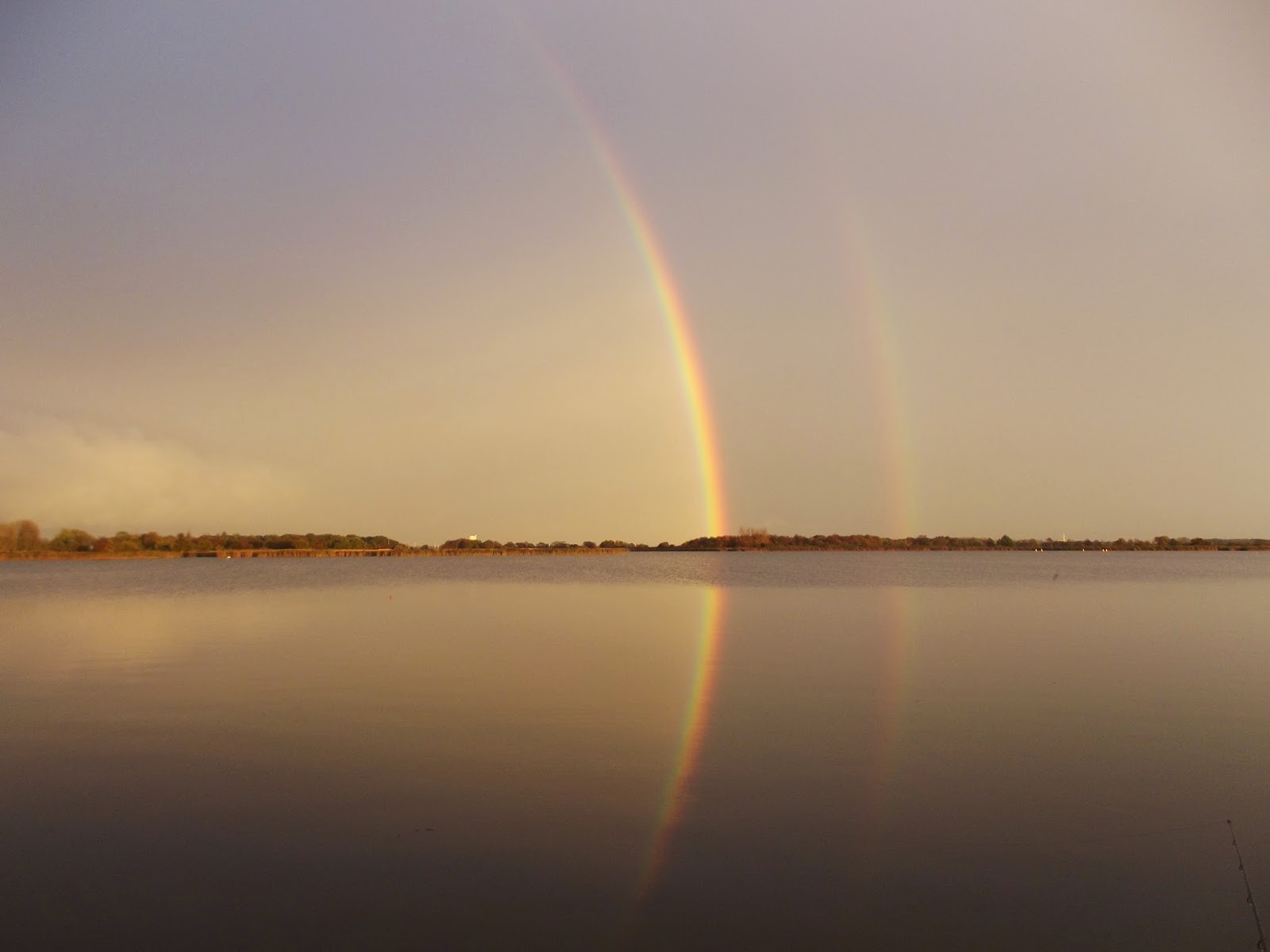 I’ve been really up for it this autumn, I’ve relished the challenge in the mostly mild autumn weather and it’s been a privilege to be out on the water.  I’ve managed to find a few Pike too. 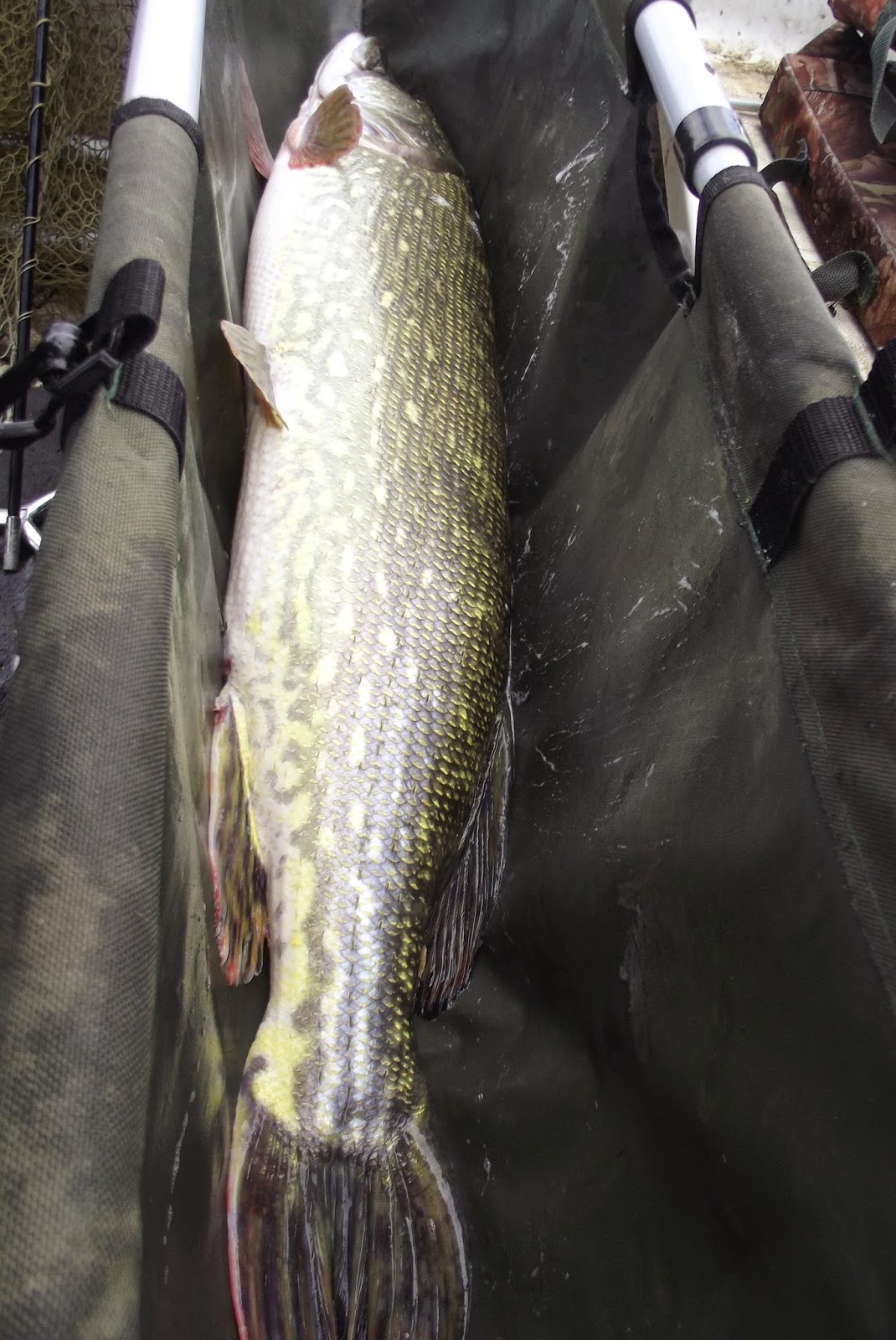 Four years ago Stephen Harper’s “Fine angling books” published “Dream Pike”, a selection of thirty or so stories relating to the capture of Thirty pounds plus Pike, each written by a different author.  The books stated aim was to “entertain and inspire” and it most certainly did.  I reviewed it at the time …
http://fishingsgreat.blogspot.co.uk/2010/11/two-books.html
The talk of a sequel to Dream Pike started almost as soon as the ink was dry on the original and four years on “Extreme Pike” is here.

Both the format and layout are almost identical to the original and on the whole the stories are equally as good as ‘Dream Pike’.  It’s refreshing to see a lot more of the less well known Pikers contributing this time around and fewer of Piking’s ‘royalty’.  I’ve now read the book from cover to cover and re-read more than half the stories, some more than once!  If you are a Pike angler you will love Extreme Pike, go and order a copy now (See the link on the right of this page).  That last sentence was for the benefit of anyone who can’t be arsed to read the rest.

A few observations as I flip through the pages; I wondered why Malc Bannister didn’t fish his reservoir even with the low water.  I was faced with a similar situation a few years ago and found that with less water to hide in the Pike were easier to find and were fat having found their prey easy to find too!  Nick Beardmore may have alerted the Pike Police with his summer tale.  I loved seeing a father and son team share their stories, nice one Biggs senior and junior!  Ady Brayshaw is a person that I’ll never see eye to eye with but that is one hell of a Pike.  When I first heard about that capture a few years ago there was a sub plot… but I like to believe Ady’s version of events.  It was nice to read the story of Fred Bullers biggest Pike but a shame it wasn’t in his own words.  Having caught that monstrous Pike I wonder why Wyndon Coole felt the need to catch it again, but each to their own.

Terry Hazlewood’s story was close to home, literally.  A thirty nine pounder must surely be a Suffolk record?  I remember hearing about this capture at the time and we wondered where it could have come from.  We tracked it down in the end but found it a closed shop, fair play.  Knowing the place I really doubt there were “several different thirties…” but you never know.  Pat Henry provided a great snap shot of how a successful Piker goes about his business in Eire.  Like Mr Henry, my friend Mark Skinner appears in both volumes and it is nice to see that Mark’s sense of humour transfers to the page.  You could feel the relief and elation of Jonno Myles capture and it was great to read the story of long time Piker Dennis Smith’s biggest Pike, one of two Chew forties featured in the book.  Probably my least favourite chapter is Phil Wakeford’s.  For me it seemed out of place amongst the rest of the tales which were out and out “success stories”.  Ian Forde’s was one of the most inspiring stories describing a brace of lure caught Irish thirties shared with his friend the late David Overy.

As always my favourite chapters feature Pike caught from the Norfolk Broads. Keith Quantrill’s story very is well told, the capture well deserved but overall tinged with sadness.  I never knew Keith although our boats must have passed each other, I have a feeling I would have liked him.  Paul Belsten wrote a very personal story that featured several renowned Norfolk Pikers and a real dream Pike.  I find Martyn Page’s writing a little flowery for my tastes but in this tale I felt like I was in the boat looking over his shoulder as he netted a Broadland thirty.  Finally I have to declare a bias.  My favourite chapter in Extreme Pike is a tale I’m well familiar with as its written by one of my oldest friends, Rich Gostling.  The trophy shot is an absolute cracker and once again the words on the page reflect the voice and bloke that I know well.  There are also a couple of my photos featured too.

Meanwhile, the adventure is well and truly under way for another year... 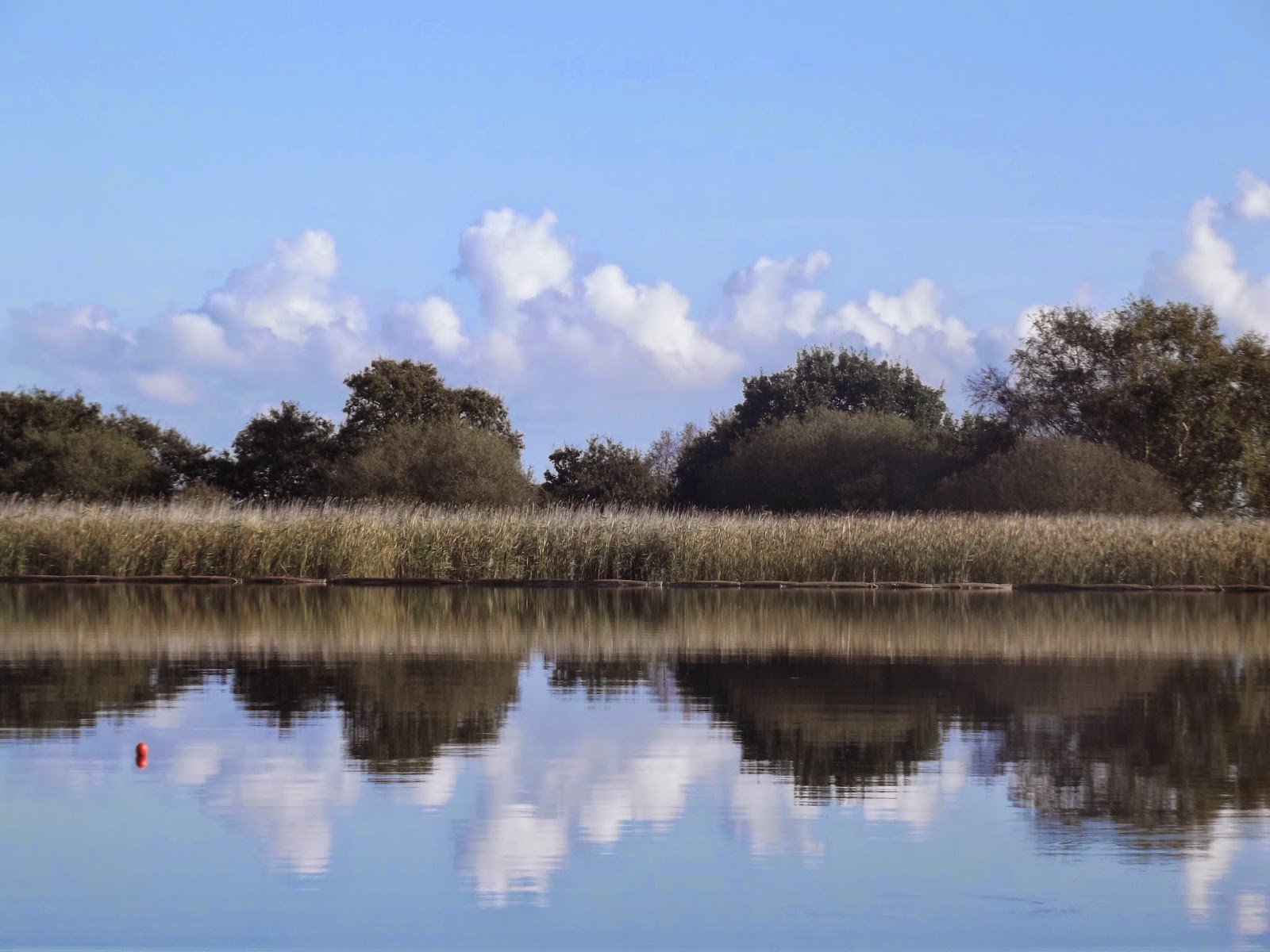 Posted by Michael Hastings at 15:28 No comments: